Chimney Crown Repair: What You Need To Know 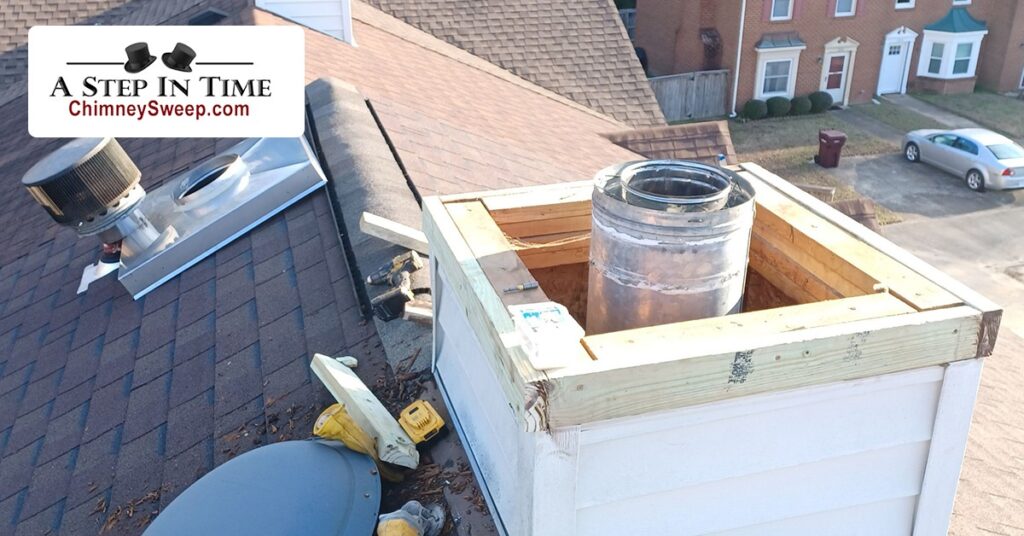 Your chimney’s top is where you find the chimney’s crown. It seems so basic and it seals the top of the chimney around the flue. They have long existed and they have developed into admirable examples of engineering. Chimney Crowns, if built well, may last for many years by remaining effective at their best. If […] 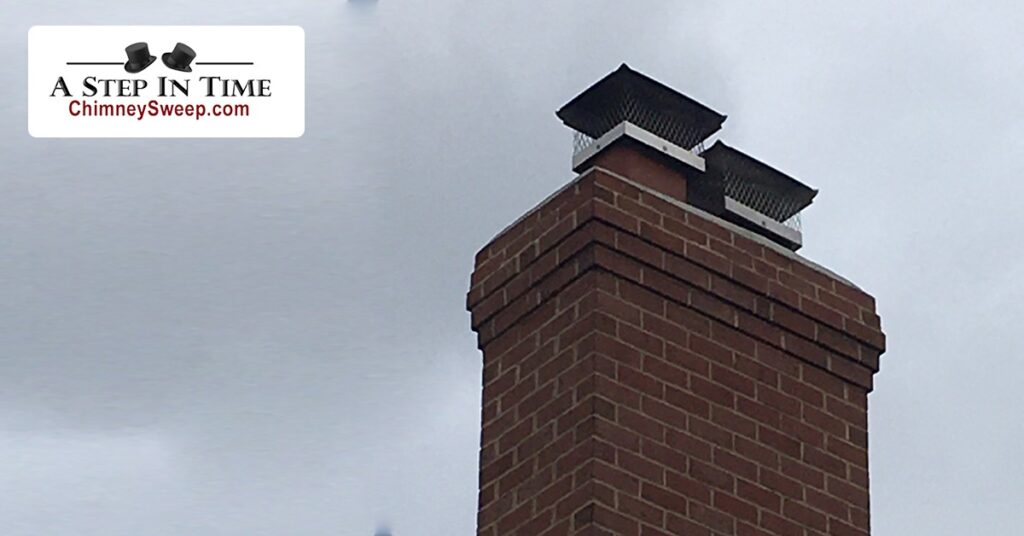