What Are the Levels of Chimney Inspections? 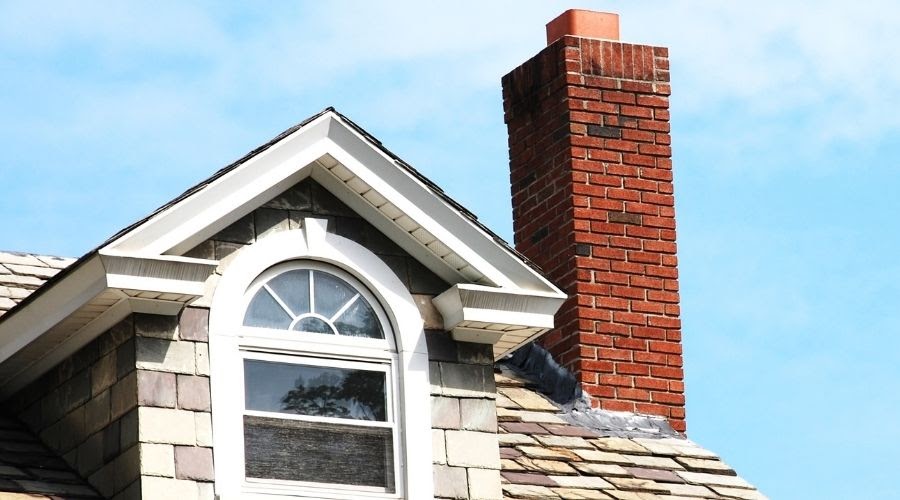 If you have lived in a house with a working fireplace, then you are likely aware of the importance of annual inspections on the safe and efficient use of your fireplace. As the colder months are fast approaching, the desire to cozy up by the fire will likely increase, making it that much more important that you ensure the proper and safe functioning of your fireplace throughout the seasons. With over 20,000 chimney fires a year in the United States, the health and safety of your family depends upon an annual chimney inspection.

To the untrained eye of a homeowner, the chimney may not seem to change throughout the years. However, there are many problems that can develop and result in costly damage without you even recognizing that there is an issue. The expertise of a chimney specialist allows them to catch issues like these and aid the homeowner in taking care of them before they become even more serious.

What is a chimney inspection?

A chimney inspection is an evaluation of the interior and exterior parts of a chimney. According to the National Fire Protection Agency, “Chimneys, fireplaces, and vents shall be inspected at least once a year for soundness, freedom from deposits, and correct clearances. Cleaning, maintenance, and repairs shall be done if necessary.”

Chimney inspections are often the first way to identify areas of damage or deterioration and other structural issues.  It is also a tool often used to diagnose long-term performance problems such as drafting, leaks, and animal invasion.

A level 1 inspection is the most common type of chimney inspection. You could consider this a “basic inspection” because it generally doesn’t require any special equipment. If you have had your fireplace regularly inspected and maintained, a level one inspection should be all that’s necessary. If you have not noticed any long-term performance issues and haven’t seen any major damage or reconstruction work on your chimney, then it should be as simple as taking a look at all the parts of your chimney to ensure everything is still operating correctly.

If you need a level 1 inspection, you can expect the chimney specialist at A Step In Time to check for buildup, obstructions, or any other threat to the integrity and structural soundness of your chimney. Once the inspection’s been done, we will either give you the okay to continue using your fireplace or we will suggest further repair work.

Level 2 inspections take level 1 inspections one step further with all the components of a level 1 and a few additional steps. For example, we may use scanning and video equipment to inspect the flue and interior parts of the chimney. These measures guarantee a more thorough and in-depth inspection to ensure that everything is functioning properly before lighting a fire.

A level 2 inspection becomes necessary before buying or selling a home, after a major malfunction has occurred, after undergoing significant changes to your chimney system or fuel type, or if you’ve gone through a major storm or natural disaster that has caused extensive damage. You will also need a level 2 inspection if you’ve recently had a chimney fire.

If you are planning to sell your house or buy a home with a chimney, contact A Step In Time and schedule a level 2 inspection.

If you’ve had a level 1 or 2 inspection done and a chimney specialist thinks that further inspection is necessary, they will then perform a level 3 inspection. This entails removing certain parts of the chimney to gain easier access to potential hazards and, in special cases, destroying certain chimney parts.