The Importance of Chimney Inspections 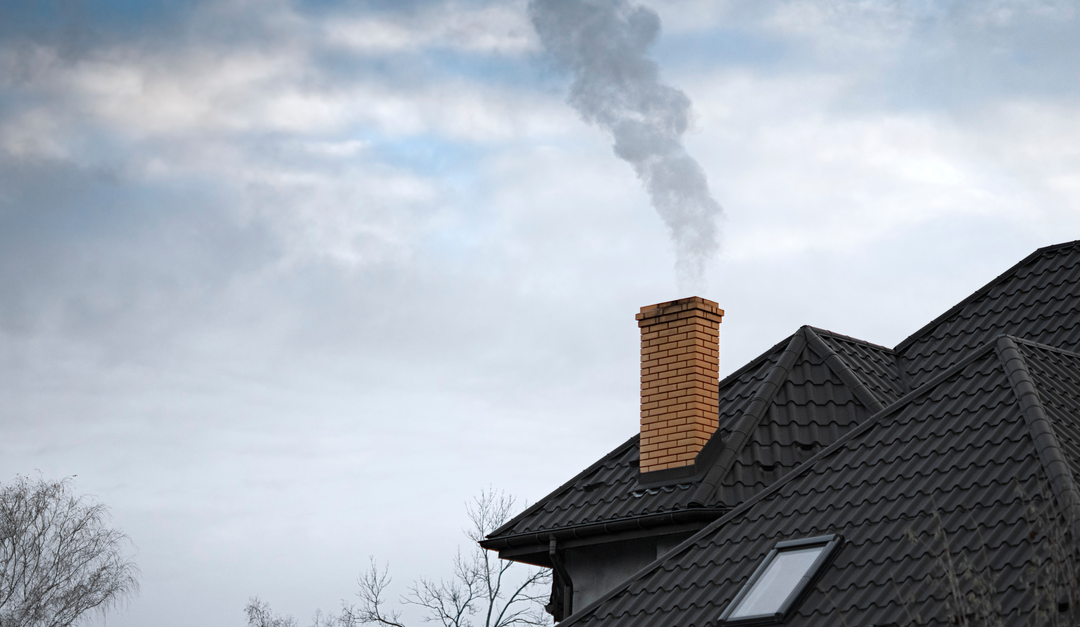 Relaxing in front of a crackling fire is one of the simplest, most heartwarming things a person can do with loved ones during the colder seasons. However, there’s absolutely nothing pleasant about the fires, toxic fumes, and water damage that can occur if you neglect to properly maintain your chimney. Having your chimney, fireplace, or wood-burning stove inspected by a chimney sweep certified by the Chimney Safety Institute of America (CSIA) can help you avoid serious problems caused by a neglected chimney system and keep your venting system operating efficiently.

With that being said, there are three different types of chimney inspections one can get:

Level 1 outlines a check of easily accessible parts of the fireplace/wood-burning stove and chimney.

This option is ideal if you plan on using your fireplace/wood-burning stove in the same way you have in the past and if, in the past year since your last chimney inspection, there have been no significant changes to the fuel type or the shape and/or material of the flue and that there has been no damage to the structure of the chimney.

Level 2 outlines a video scanning of all internal chimney surfaces.

This option is ideal if you’ve made any changes to your chimney system since the last inspection, such as the type of fuel or the flue’s shape or material; if there was a natural disaster that potentially damaged the chimney (such as a fire or earthquake); or if you’re planning on putting your home on the real estate market soon.

Level 3 includes both the Level 1 and Level 2 inspections, in addition to a partial chimney tear-down for the purpose of inspecting for more severe damage.

Chimney sweeps will perform this inspection if either the Level 1 or Level 2 inspection revealed serious safety hazards or the potential of hidden problems in the chimney.

Why You Need a Chimney Inspection Every Year

No matter which type of inspection you schedule, chimney sweeps recommend having one done yearly for the reasons below.

Creosote buildup can cause fires.

As CSIA says, “Clean chimneys don’t catch fire.” This is one of the truest statements— a chimney clogged up with build-up is a catastrophe just waiting to happen. When you use your fireplace or wood-burning stove, by-products like vapor, smoke, and unburned wood move from the fireplace into the chimney, where they then condense to form a dark coating called creosote. Creosote is highly flammable, and if the temperature in the flue rises just high enough, and the layer of creosote in the chimney walls is thick enough, the creosote will potentially catch fire. This fire can destroy the chimney, masonry, and the foundational structure of the house, or even enter the home’s interior.

If you scratch your fingernail along your chimney walls and remove dark buildup, it’s likely time to get the chimney inspected. As part of a chimney inspection, a CSIA professional will identify whether there is enough creosote buildup that necessitates removal and— if needed— remove both soot and creosote to mitigate fire risk. The technician is also able to repair and/or replace the components that cause the increased creosote buildup, such as a damaged damper (a metal plate in the flue that regulates the draft), which can hinder full closure of the damper and thus prevent an appropriate amount of ventilation, leading to the creation of more creosote.

Regularly occurring storms can deposit sticks, leaves, and other debris into your chimney. Additionally, critters such as squirrels, raccoons, and birds can build homes in the form of nests in your chimney. Any of these things can block the flue and prevent the exiting of fire by-products out of the fireplace to the outside atmosphere. In turn, the backed-up smoke and toxins in the chimney will potentially enter the home, which can then expose you to carbon monoxide—an invisible, odorless, and deadly gas.