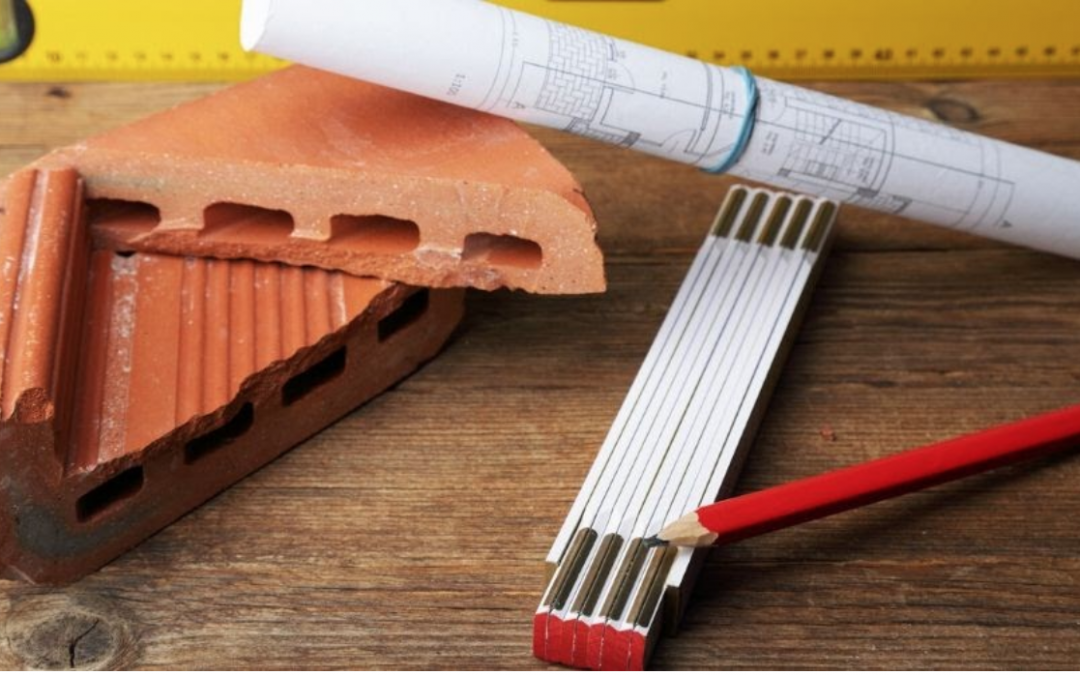 Older homes are known for their character, charm, and unique architectural details particularly the fireplaces and chimneys that are especially sought after when buyers are on the market for older homes. But despite having much of the beautiful original details that made the fireplace a focal point in older homes, fireplaces and chimneys can have underlying problems when placed in comparison to modern chimney codes.

In recent decades, building and safety standards have been updated as fireplace technology has evolved. Older fireplaces are made of different materials and styles than modern fireplace units and were maintained in a different manner.

We do not say all this to scare you if you are a homeowner of an older property but rather to make you aware of chimney codes and the special maintenance that may come with owning an old fireplace system.

The Formation of Chimney Codes

Building codes have existed since antiquity and some of the earliest known building codes are found dating all the way back to 10,000 BC. Fun fact: the book of Deuteronomy, part of the Torah, and the Bible’s Old Testament, stipulates that all houses must be constructed with a flat roof in order to prevent people from falling off.

Building codes are developed in relation to the environment in which they are enacted. The primary purposes are to provide basic benchmarks for health, safety, and general well-being, adequate fire safety, and energy conservation.

From September 2nd to September 6th, 1666, The Great Fire of London swept across the central parts of the city cutting the medieval city of London inside the Roman city wall. It destroyed 13,200 homes, 87 churches, the St. Paul’s Cathedral, and most of the buildings of the city authorities. It is estimated to have destroyed the homes of 70,000 of the city’s 80,000 inhabitants. The death toll is unknown but generally thought to have been only around 6 verified deaths.

Around 1900, the NFPA 211 was created “to reduce fire hazards by ensuring the safe removal of flue gases, the proper installation of solid fuel-burning appliances, and the correct construction and installation of chimneys fireplaces and venting systems.” The United States developed most of its building codes from England. Building codes were made state rights by the 10th amendment and states were given the power to mandate what those building codes looked like.

The Uniform Building Code was first published in 1927 by the International Conference of Building Officials. Its intention was to promote public safety and provide standardized requirements for safe construction and maintain that standard from city to city.

The UBC was updated approximately every three years until 1997 which was the final version of the code. The ABC was replaced in 2000 by the new international building code (IBC)  which was published by the International Code Council (ICC).

How to Know If Your Fireplace Is Up to Code

When we say “old” in terms of fireplaces and chimneys, it’s a relative term because a well-built fireplace can last upwards of 100 years if properly maintained. But if your fireplace is over 60 years old, it may no longer be up to code.

At A Step in Time, our chimney technicians are familiar with the current codes and standards required of fireplaces and chimneys.

How to Maintain an Older Chimney

If you have an older home, fireplace and chimney maintenance is an integral part of keeping your home safe and in good condition. This includes an annual chimney sweep and inspection but there are also some potential common maintenance concerns that can come along with older fireplaces.

After long-term exposure to outdoor elements, the exterior of your chimney may have some damage that can lead to spalling, cracked, or missing bricks. Similarly, the mortar joints often deteriorate before the rest of the chimney so they may also need to be replaced or reinforced. This process, called tuckpointing, can play a huge role in restoring the masonry on a damaged chimney as it can help to improve the structural integrity of the chimney.

Many older chimneys are unlined as it did not become a regulation to have chimney liners until the mid-20th century. While you may not experience any inherent problems with your unlined chimney, it can come with some safety risks. Unlined chimneys:

Getting your chimney lined can help the fireplace burn more safely and efficiently.

The measure of a good chimney sweep is that he not only knows the chimney codes but can also understand them. A good chimney sweep researches where the codes came from, how they evolved, and what might change in the future. If you have an older fireplace or are worried about your chimney not being up to code, contact A Step in Time to schedule a chimney inspection. It’s our top priority to keep your home’s fireplace safe and well-maintained.